What is a Software Composition Analysis (SCA): A Guide
Back to all guides
Guide

What is Software Composition Analysis (SCA): A Guide

What is a Software Composition Analysis (SCA): A Guide

Software composition analysis (SCA) is becoming a developer’s new best friend. While not new, the technology has gained traction in the enterprise because of the predominance of open source software in the past few years. No matter how well-intentioned developers are, they are only human, and many open source components come with known software vulnerabilities.

In fact, the top four open source ecosystems: Java, JavaScript, Python and .NET now contain a combined 37,451,682 different versions of components, according to the 2021 State of the Software Supply Chain report by Sonatype [*or can this be generalized?]. Further, last year also saw a 650% YoY increase in software supply chain attacks aimed at exploiting weaknesses in upstream open source ecosystems.

This comprehensive guide will explain how SCA works, security issues to consider and what to look for in an SCA provider.

A software development team is ideally positioned to be the creator and maintainer of the Software Bill of Materials for its software because modern engineering practice dictates that engineering teams maintain and understand the modules used in their code. 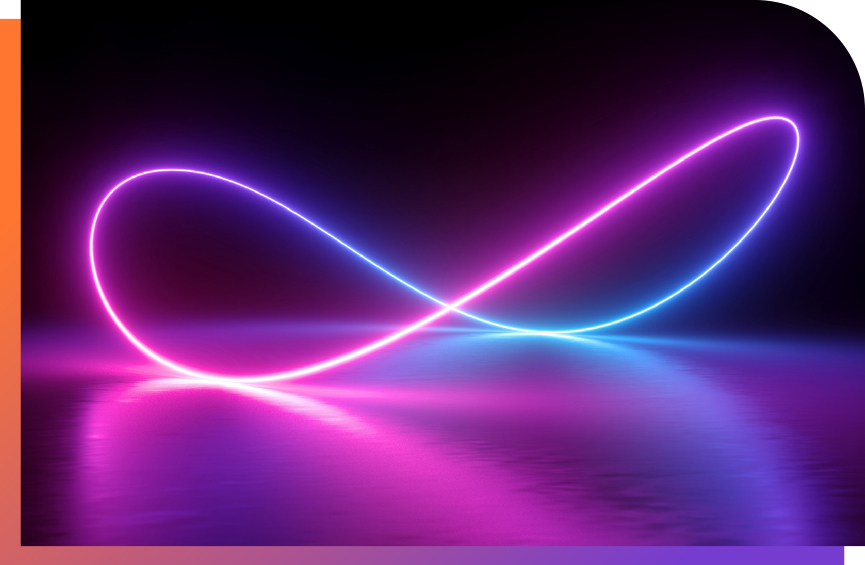 What is Software Composition Analysis?

Software composition analysis came onto the scene around 2002 when the first open source manual scanner was released. Even though SCA provided greater visibility into the code bases organizations used, it resulted in a high rate of false positives in the early days. It also required manual intervention to resolve issues and did not adhere to the principles of agile development methodologies.

Today, while reusable components and open-source software have simplified software development, it comes at a price: a critical visibility gap that leaves organizations unable to accurately record and summarize the massive volume of software they produce, consume and operate, according to Gartner. With this lack of visibility, software supply chains are vulnerable to security and licensing compliance risks within software components.

Why SCA is important?

SCA has spurred the shift left paradigm modern DevOps and DevSecOps environments have adopted. The earlier and more regularly SCA testing is done enables developers and security teams to increase their productivity without compromising security and quality.

From a security perspective, as previous mentioned, SCA tools can help identify vulnerabilities in open source code. Analyzing software is important to determine security issues as well as license compliance and code quality. This is arduous work when done manually, especially because of the vast amount of open source software. SCA automates the process and offers security, speed and reliability.

SCA can also help organizations stay in compliance with regulations. Significantly, SCA tools remove the gap between detection and remediation by flagging the location of vulnerabilities, assessing their impact, and suggesting remediation steps organizations should take. 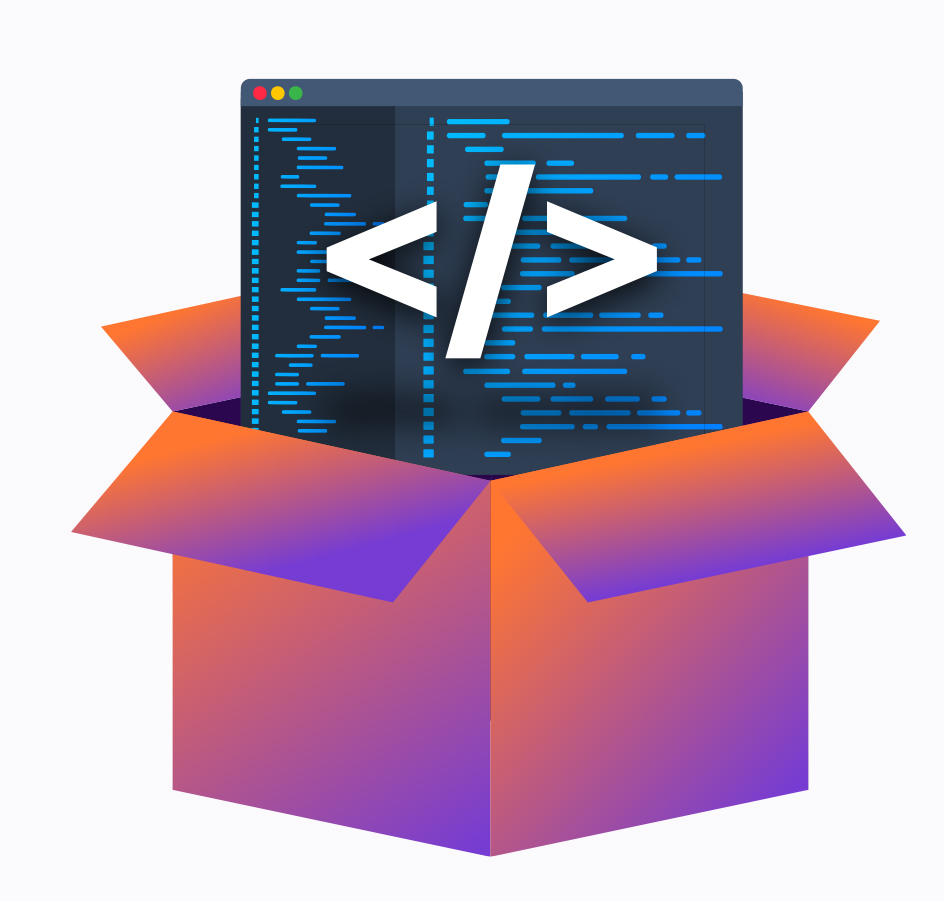 By 2025, 60% of organizations building or purchasing critical infrastructure software will mandate and standardize SBOMs in their software engineering practice, according to Gartner. This is up from less than 20% in 2022. By 2024, the firm says that 90% of software composition analysis tools will be able to generate and verify SBOMs to help securely consume open source software, up from 30% in 2022.

When an SCA tool runs scans on a code base and analyzes them for vulnerabilities, the analysis generates an SBOM, which lists all of an application’s software components and their dependencies. The SBOM can be used to track licenses and vulnerabilities for every component and it is compared against several databases, including the National Vulnerability Database.

By comparing the SBOM against a database, security teams are able to identify critical security and legal vulnerabilities and take steps to quickly fix them. Then the SCA tool offers suggestions to remediate dangerous vulnerabilities.

Because of the growing number of vulnerabilities that organizations must remediate, it has become necessary to look beyond CVSS scores to fix those with the highest risk first.

There are many software interdependencies in an open source project. To navigate these relationships and dependencies, Gartner recommends that software engineering leaders adopt one common industry standard for SBOM formats. There are three SBOM standards: SPDX, SWID and CycloneDX. SPDX and CycloneDX have wide market traction and community support, according to Gartner.

By standardizing, software engineering teams can more easily share metadata about the components that make up software packages. “A common data exchange format will also make it easier for teams to automate the process of generating and verifying SBOMs, and to ensure interoperability and sharing of provenance data throughout the supply chain,’’ the firm said.

What to look for in an SCA tool provider

SCA offerings fall into two broad categories: governance systems used by management, security, DevOps and legal teams. They are designed to provide full visibility and control over an organization’s software portfolio. The other category is developer tools, which aim to help developers avoid use of vulnerable open source components and fix any that are detected through tools used with native development environments.

There are a number of factors to consider when looking at SCA tools:

What SCA does not do

Bear in mind that while SCA analysis provides remediation suggestions for critical vulnerabilities, it does not prioritize them. As a result, IT pros are left to determine which issue to address first based on the current vulnerabilities and risk priority order. With limited time and resources, it can be difficult for security teams to prioritize vulnerabilities without deeper analysis.

Lastly, SCA tools don’t provide information about which pending issues are the most critical to your business assets. They also provide no context surrounding a vulnerability’s point of origin.

Open source components have become ubiquitous as the main building block for developing software applications in all industries. Yet, even with this heavy reliance on open source, many organizations don’t do their due diligence in ensuring that the open source components they use meet basic security standards or that they comply with licensing requirements.

SCA can change that. The tools offer many benefits:

Just as SBOMs are an essential tool in your security and compliance arsenal, they are enhanced when SCA is used to fully ensure the health and well-being of an open source project.